Michael and I have been driving around Cincinnati looking at houses for about a week.

Our house hunting adventures allow us to explore the different cities, townships, villages, and counties that surround Cincinnati.  The suburbs are structured very differently here than in Texas.  In Texas, Houston and San Antonio have large downtown areas and miles and miles of surrounding suburbs.  The different suburbs may have their own unique names, but most people still refer to these outlaying portions as part of the greater San Antonio or Houston area.  Not so in Cincinnati.  Here, each area, whether it’s close to the city or a 20 minute drive out, has its own distinct vibe, main street, and name.  A town sits in the heart of each suburb, and many have been here for 150 to 200 years or more.  Many of the towns are very close to one another.  Since we’re so new to the area, it gets very confusing trying to figure out what “town” we are in at any given moment when we’re driving around.

We looked at some houses outside of a small city called Mt. Healthy a few days ago.  Mt. Healthy was founded in 1817 and was originally named Mt. Pleasant.  Like many of the cities in the area, Mt. Healthy is small, consisting of an area of only about one and a half square miles.  There are a lot of subdivisions on the outskirts of the town, so it feels quite a bit bigger.  As a historical sign on the main street demonstrates, the town was renamed Mt. Healthy after it became a refuge from a cholera epidemic in 1850.  It’s interesting to see signs like this and learn more about the cities we’re visiting.

Michael and I really liked the houses we looked at near Mt. Healthy with our realtor, Jeff.  The first one we went inside of is pictured below.  The listing for the home explained that in feng shui, a curved path leading to a red door is considered good luck.  This house was a French style home with a “mansard” roof.  We knew the roof was unusual when we first saw it, but neither one of us knew anything about mansard roofs until we looked up the term.

A mansard roof is a roof that has four sloping sides.  Our house hunt has already taught us  something new! The house we looked at was designed after a French style of architecture dating from the 1500’s.  This style reminds me of some of the buildings and houses in the French Quarter and Garden District of New Orleans.  Michael and I are not particularly interested in finding a house with a mansard roof or French style, but we don’t have any aversions to it, either.

Once we were inside the house, we realized the sellers were fans of everything French, and we later learned they were selling because they were moving to Paris.  The house was in pristine condition; I did not spot a single piece of dirt anywhere in the house.  The kitchen and bathrooms were all spotless.  Immaculate.  We particularly liked the updated master bath with its huge shower and double sink vanity. 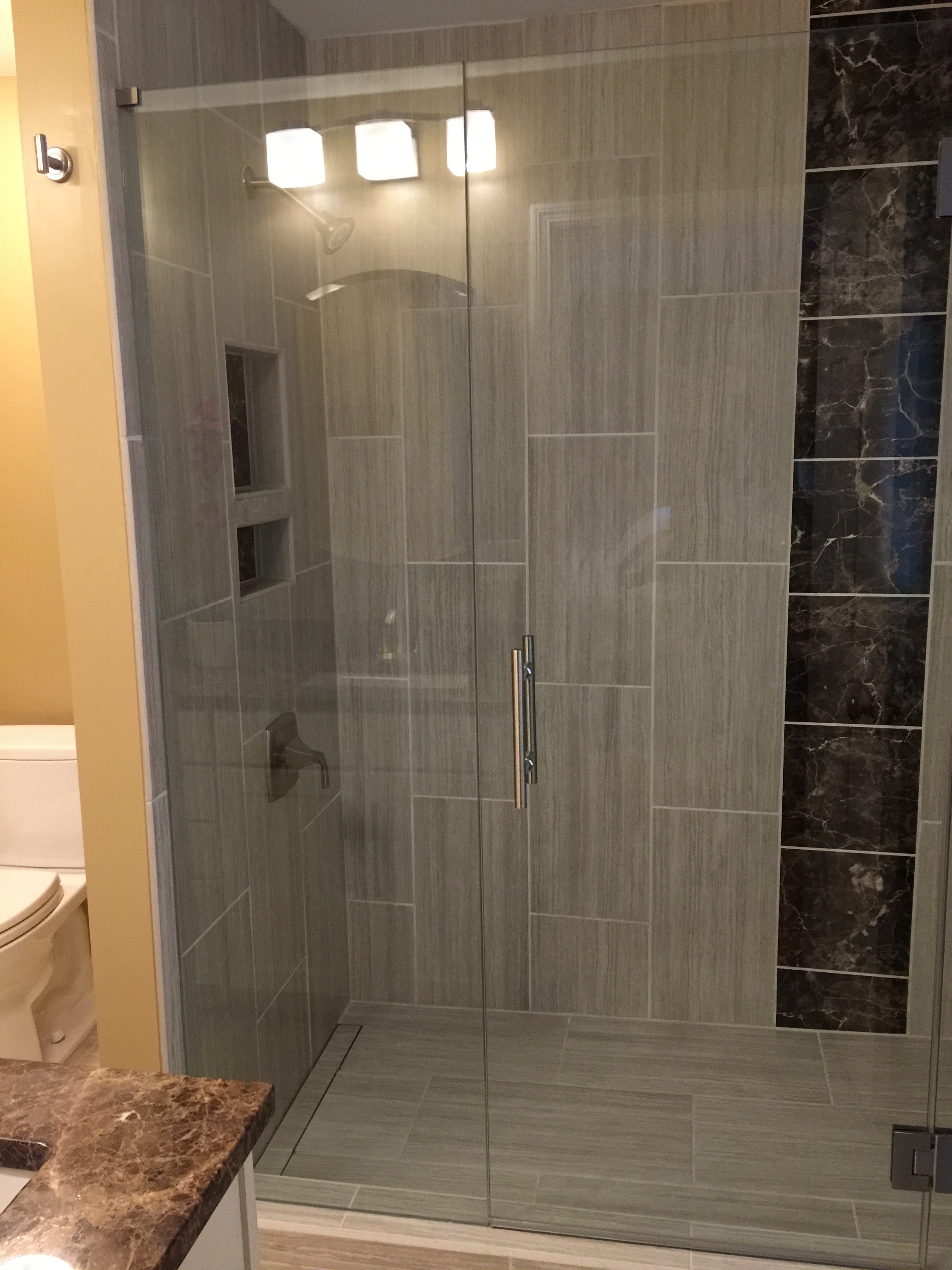 It also had a cozy living room with real barn wood on the walls.  The wood was at least an inch thick and gave the space a rustic vibe.  The fireplace had a pellet stove in front of it.  Michael was very excited about this.  Pellet stoves (another thing I’ve learned about on this house hunt) burn compressed wood pellets inside a pot and require little tending, unlike wood-burning fireplaces.

The French house, as we’ve come to call it was located in a heavily treed, quiet neighborhood.  I love the giant evergreens that seem to pop up almost everywhere we go around Cincinnati.  They’re beautiful, and it’s nice that they don’t lose their color when the seasons change.

After we toured the French house, we drove back through Mt. Healthy before heading to the next one.  Earlier on the way in, I spotted a peculiar looking pet shop on the main street.  It was in the lower level of an older two-story house, and the owner lived in the upstairs part.  Michael and I decided to pop in before leaving Mt. Healthy and give it a look-see.  It was quite an interesting set up.  Customers were milling around, parrots were squawking, puppies were yipping and barking, and the owner was behind the counter explaining to someone that they would be closing early the next day because they had to go to court about some girl who had stolen a puppy.

I was laughing so hard in this pet shop, I just about peed my pants.  They had a glass structure filled with bedding to hold puppies.  I was shocked when I saw the “puppies” for sale in it.  They were gigantic!  They looked so silly in that small enclosure.  All three of the puppies were very hyper, and Michael had a great time playing with them.

There were several other cages with puppies, kittens, and cats scattered throughout the store.  Some of the other cages contained tiny, soft, sleeping puppies, more like what you would expect to find in a pet shop.  However, they were all of questionable breed and origin.  The owner explained that they were more of a “rescue and consignment” type of store instead of a typical pet shop.

This wasn’t the first pet shop Michael and I had visited since arriving in the Queen City.  A few days before, we dropped in a downtown pet shop in the city of Hamilton.  We had been driving around looking at the houses and neighborhoods around the city and wanted to explore the downtown area.  The merchandise in that store consisted of a scarlet macaw that was missing half of its wing feathers and a single puppy the owner told us was a teacup chihuahua, even though it looked more like a little gremlin.  Don’t get me wrong, it was an adorable little brown and white puppy with a pink nose, but it was no teacup chihuahua.  While we were in that store, the owner was on the phone behind the counter telling someone, “I need more puppies, watcha got?”  We have come to the conclusion that Ohio, or at least Cincinnati, has way more lenient laws and regulations about breeding, registering, and selling puppies and kittens than Texas.  It seems like both of these pet shops just take and try to sell litters from whoever offers them.  Regardless, we both love animals and had a lot of fun visiting the pet stores.

We made one last stop before leaving Mt. Healthy.  I wanted to peruse an antique shop I spotted near the pet shop.  I’m so glad I did!  I had been looking for this beautiful turquoise glass tea pitcher for a year or two.   My mom had one that was my grandmother’s, but it had broken a number of years ago.  My mom and I had looked in antique stores in New Braunfels several times with no luck.  We found some of the same pitchers, but they were never the right color.  You can imagine my surprise when I spotted it right there in the antique store.

That’s what’s so neat about looking for houses in these little cities and towns.  We get to drive down quaint main streets and explore the shops we pass along the way.  Each town is entirely different with its own unique history and people.  In conclusion, we will not be buying the French house, and it’s only the first one we have looked at.  But it gave us a good idea of what’s out there in the price range we are looking at.